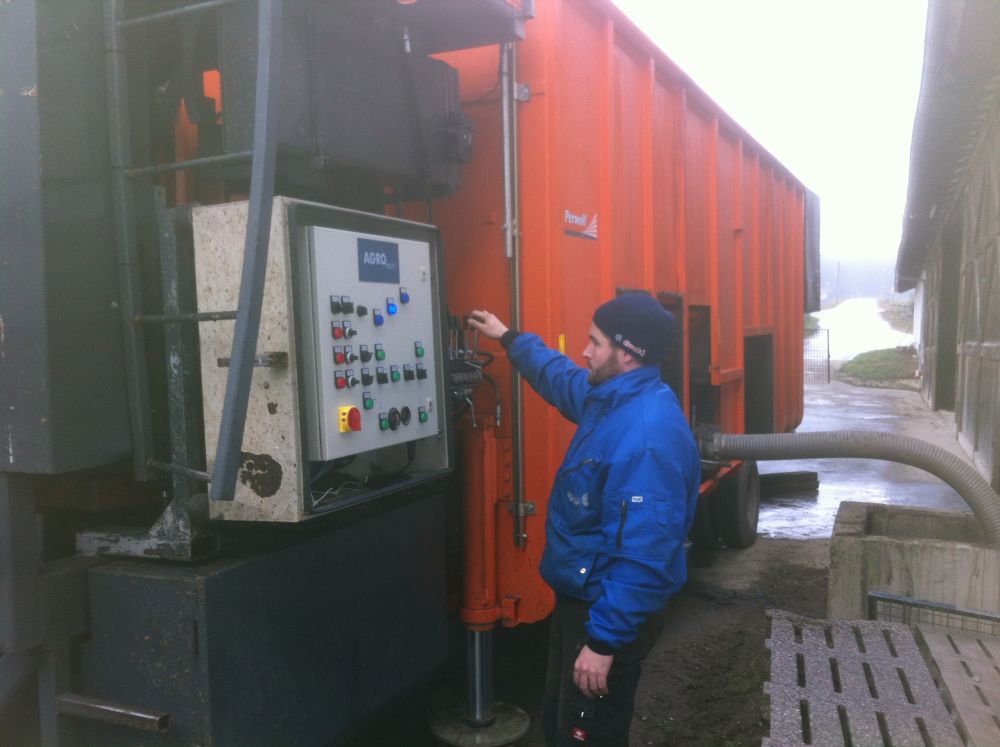 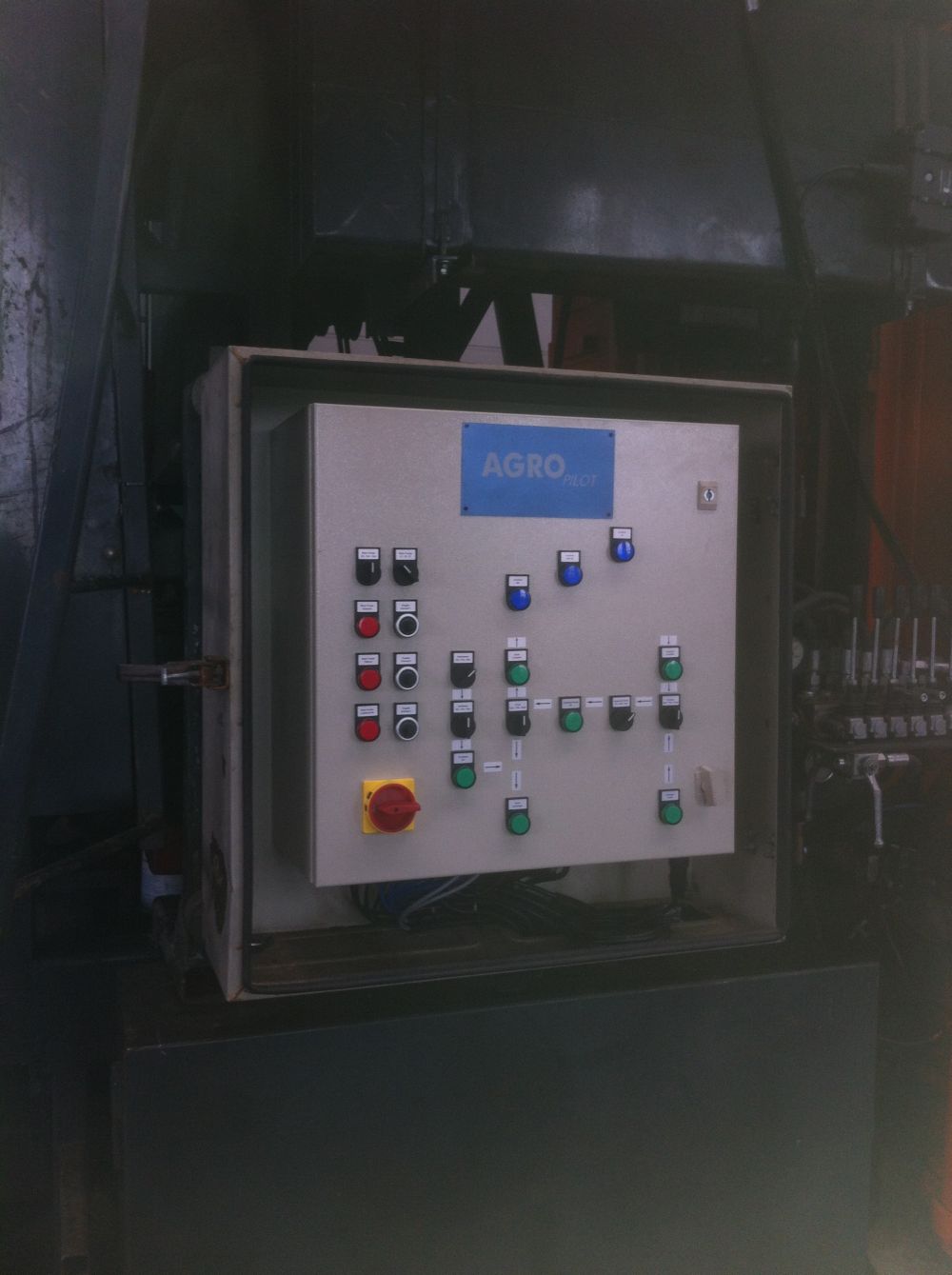 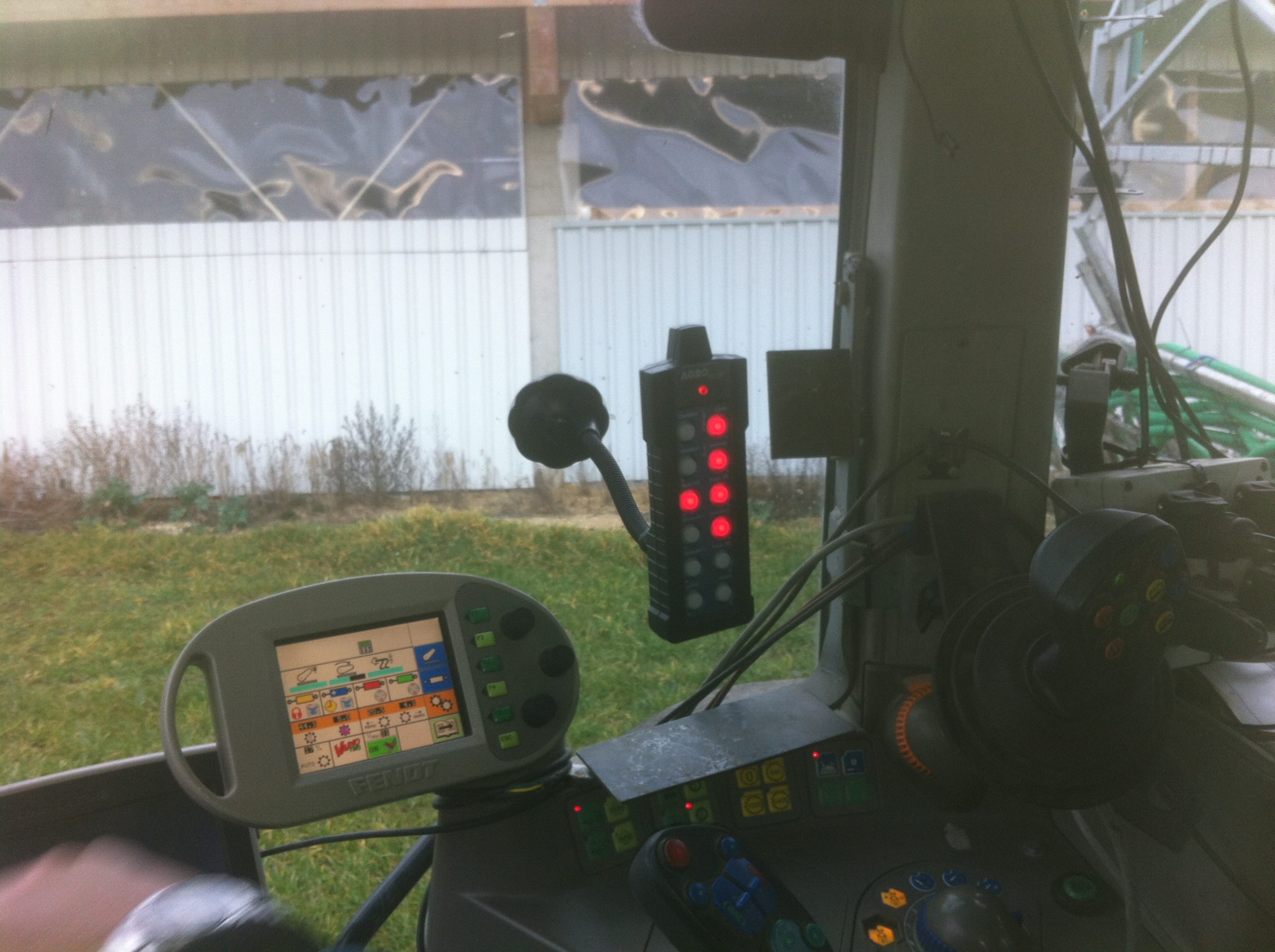 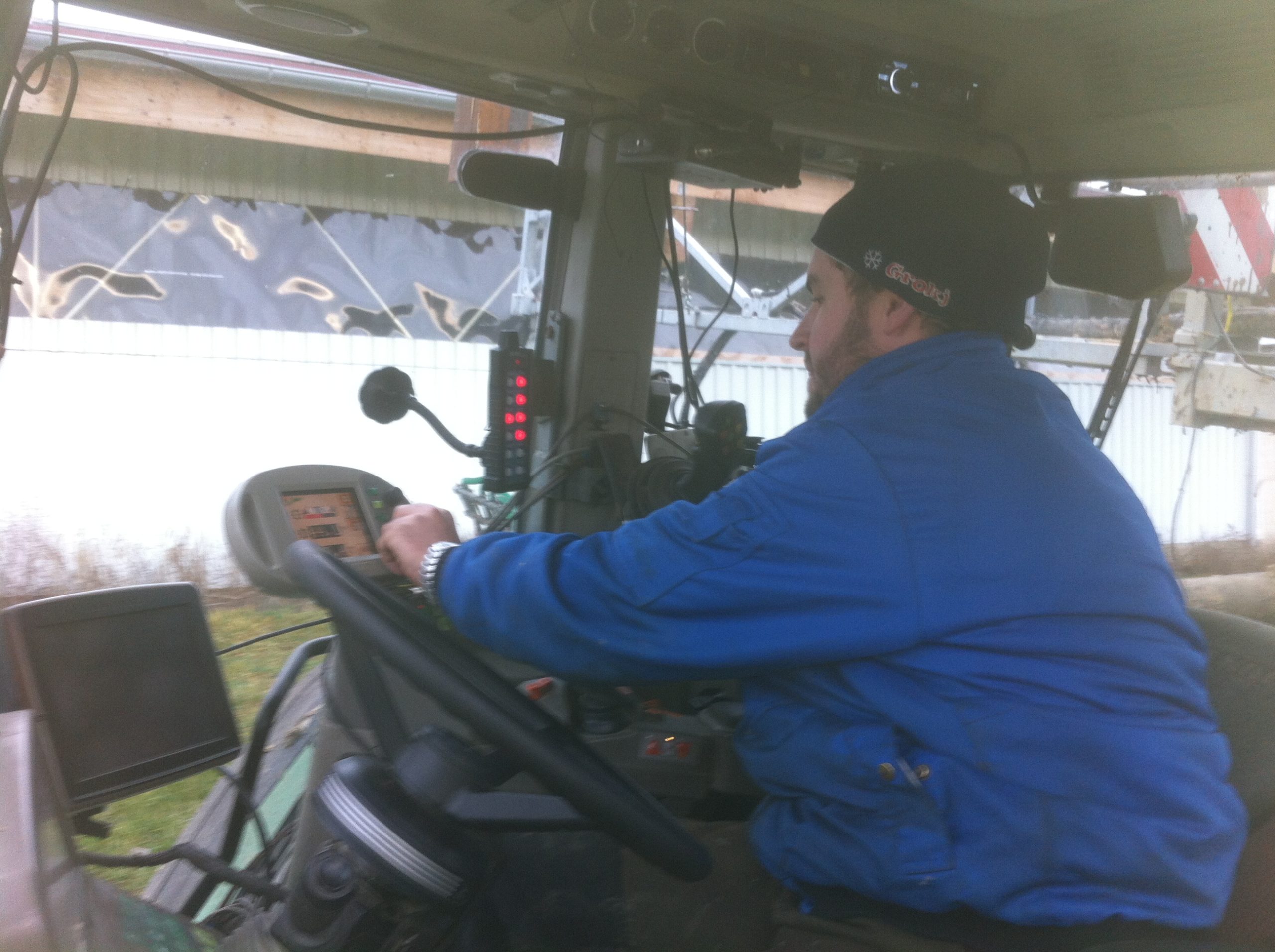 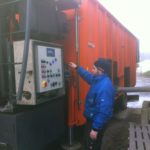 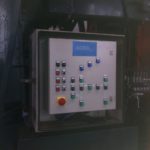 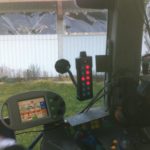 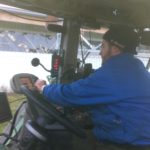 Container high performance pumping station for spreading the slurry from the edge of the field. The AgroPilot is not only radio remote control, but also takes over the entire automation of the plant. The AgroPilot controls the rotary and vacuum pumps as well as the compressor for blowing out and the various cylinders and sliders. In addition, the AgroPilot is used to select the four pre-set speeds and can thus optimally adapt the pumping performance to the environment. If the container level is approaching the end, the user is informed and from a certain depth the AgroPilot control system switches the pump off automatically. 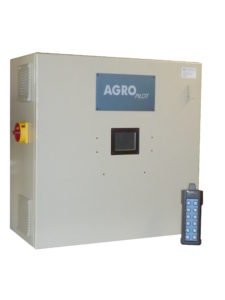 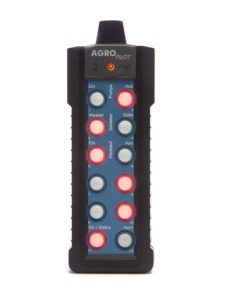